Celebrating Pride – Putting on a Label

During the month of June we are celebrating pride to commemorate the Stonewall Riots that started on June 28, 1969. July 3 marks the last day of the uprisings demanding for equal LBGTQIA+ rights after the police had raided the Stonewall Inn, a gay bar in the Village in NYC 51 years ago.

Over the past few weeks I have been thinking a lot about equal rights or rather the lack therefore. As a white, CIS-gender woman, I also entered a new relationship with the word privilege. Ever since I was a little girl I’ve known that I was privileged. I knew I had a mom and dad who loved me, enough money and food so I never had to worry, was healthy and was able to get a good education. Now that I have been educating myself, I realize that there is much more to it. I finally understand what having privileges really means and even more importantly, the devastating effects the lack thereof can have on a human being. The one thing that resonates with me a lot is the need for me to yield my privilege to be an ally and to change the status quo.

You may have noticed that I identified myself as as a white, CIS-gender woman. Which I am. But my whole identity is actually a white, bisexual, CIS-gender woman. I have never tried to hide that. My parents know, my friends know, some people at work know. But I never really offered that information proactively. Also, I never really referred to myself as bisexual. I’ve always said that I fall in love with people. And I still stand by that. However, as I have been examining some of my own beliefs as part of my commitment to uncover blindspots in my own awareness, a few things – have come up. Surprisingly 🙂

Recognizing my Privilege – Not Celebrating Pride

I didn’t want to call myself bisexual because I didn’t want to put on a label. The story I was telling myself was that I’m a free spirit and I just fell in love with people. I took a sign of openness and being progressive. There is no need to put on a label that would stifle my expression. Another argument I often used was that if people at work – particularly male colleagues – knew about my sexual preferences, their fantasies would go wild. Under no circumstances did I want them to see me any differently. I worked too damn hard to be taken seriously for what I bring to the table.

Now I recognize that not wanting to put on a label came from a place of fear. An unwillingness to feel uncomfortable and the worry about losing my privileges if somebody didn’t like my label, especially at work.

Putting on the Label for a Better New Normal

If I truly want to be an ally and change the status quo, I have to be willing to put on my own label. Because only once enough people wear it proudly, the label loses its negative connotation. The goal is not for it to become a badge of honor. Instead, the goal is for it to become a new and better ‘normal’. A privilege-free normal that levels the playing field for anybody. A nurturing normal that is accepting of and fostering people’s strengths based on their individual attributes and experiences. A more equal normal that we can proudly celebrate.

This isn’t supposed to be a huge coming-out. But it’s an official commitment to put on the label and yield my privilege in order to change the status quo and create a better new normal.

And as I’m writing this post, I just realize, it’s also a reminder to live my mantra #integratewhoyouwarwithwhatyou in real life! Yikes… I’m very curious about the next blindspot I’ll uncover. I’ll keep you posted! Have you been able to uncover any surprises as you might have been questioning some beliefs lately? 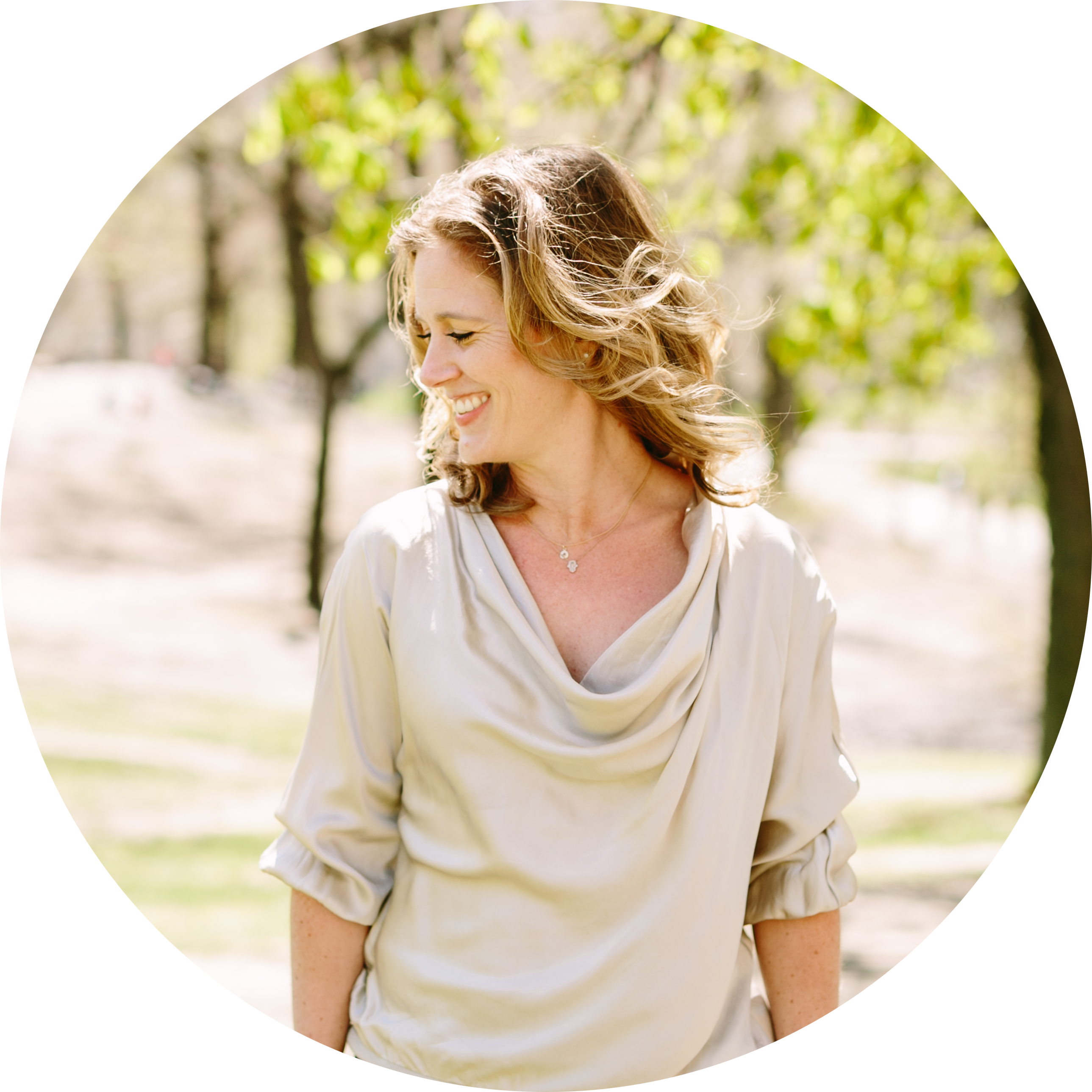 My first wake-up call was a friend calling me out as an unreliable, mean drunk.

But it took an even worse relapse and a burn-out for me to stop self-sabotaging and instead figure out how I can turn this into a success story.

My vision of a success story is to live the best life I possibly can and make a difference – for myself, my loved ones and do my part to making this world a slightly better place! 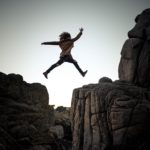 Is it Good Enough? Courageous Leap!

Integrate Who You Are With What You Do

Find out more or adjust your settings.

This website uses cookies so that we can provide you with the best user experience possible. Cookie information is stored in your browser and performs functions such as recognising you when you return to our website and helping our team to understand which sections of the website you find most interesting and useful.

Strictly Necessary Cookie should be enabled at all times so that we can save your preferences for cookie settings.

If you disable this cookie, we will not be able to save your preferences. This means that every time you visit this website you will need to enable or disable cookies again.